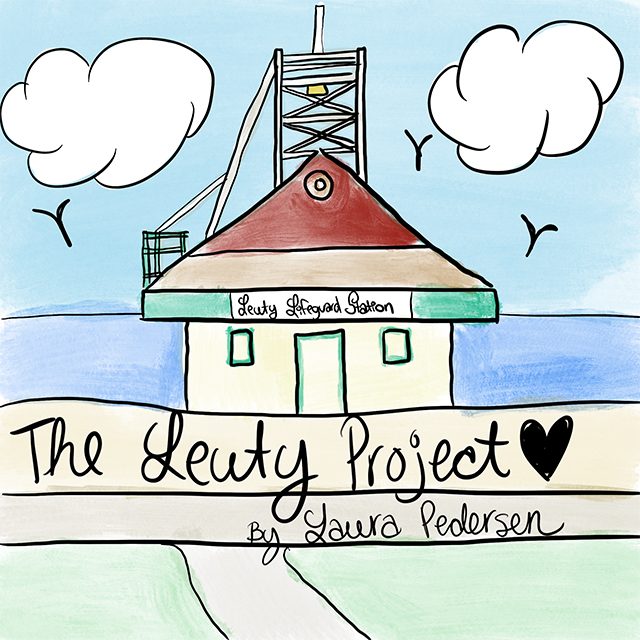 On April 3, 2013, the life of Toronto-based artist Laura Pedersen would change forever as she embarked upon her first real personal photography art project, The Leuty Project. For 365 (366!) days, Laura would carry her personal camera to the foot of Leuty Avenue in Toronto’s Beach neighbourhood and photograph the area’s historical landmark, The Leuty Lifeguard Station. What resulted was a fascinating informal study on one of Toronto’s historical landmarks and its significance to a busy and ever-changing environment.

The Leuty Project was later exhibited in Identity: Art Inspired by the Great Lakes, at the Office of the Lieutenant Governor of Ontario in Toronto’s Queen’s Park. The project was originally posted daily on TheLeutyProject.com in daily blog-style posts, and later re-posted on Instagram at @theleutyproject.

Laura has chosen to leave the original unedited project TheLeutyProject.com exactly as it appeared in 2013 & 2014 to serve as a glimpse into how the life of one 93 year old lifeguard station impacted a 25 year old woman over the course of four seasons.