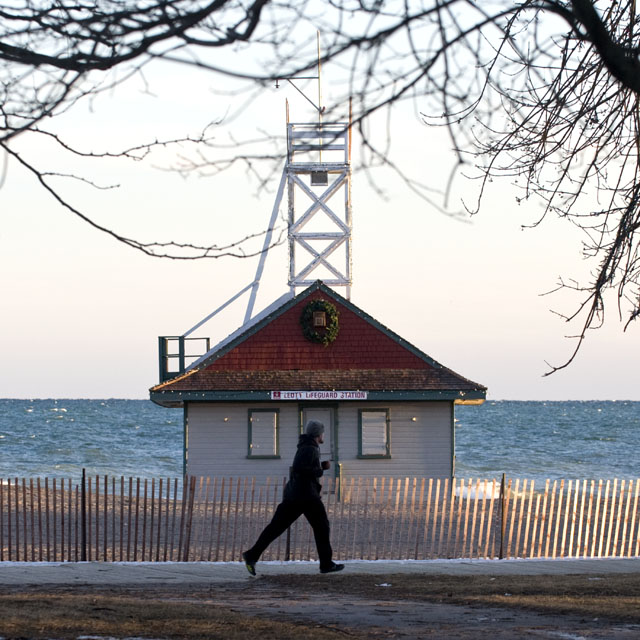 I unintentionally created a twitter-storm yesterday with a photo I tweeted from the parade. I never took the time to defend myself on twitter to those who were angry, only because, well, it’s twitter. But to my followers here, just so you know: this isn’t saying anything negative OR positive about Rob Ford. It is merely a picture I captured on the St. Patrick’s Day parade route while working as a photographer. I was not assigned to cover Rob Ford or his brother, I was there for the parade. Also, Mayor Ford was supposed to be long past by the time he walked by me, he was slated to walk behind the Irish Ambassador but was late to the parade.

All of these mundane facts aside, needless to say, as I stood on Yonge Street across from Zanzibar, waiting for the Irish Pope float or a St. Patrick look-a-like, when I saw a throng of Torontonians walking in a giant group towards me, I couldn’t help but snap a photo of Mr. Ford. So, love me or hate me for it, here’s my photo that destroyed the twitter app on my phone for almost six hours. 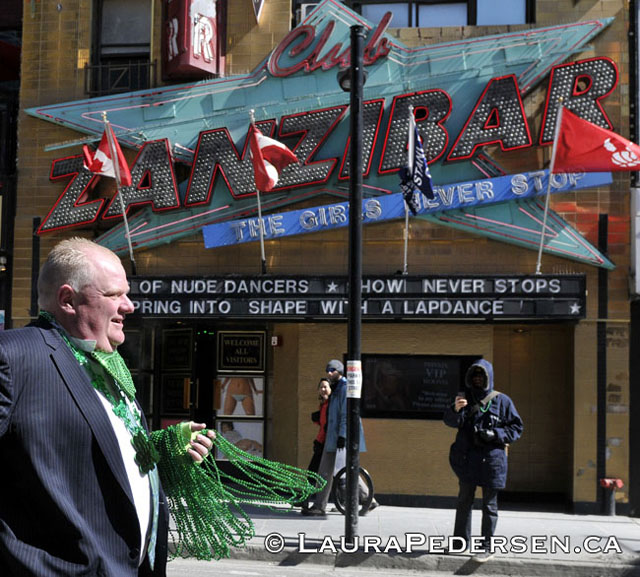