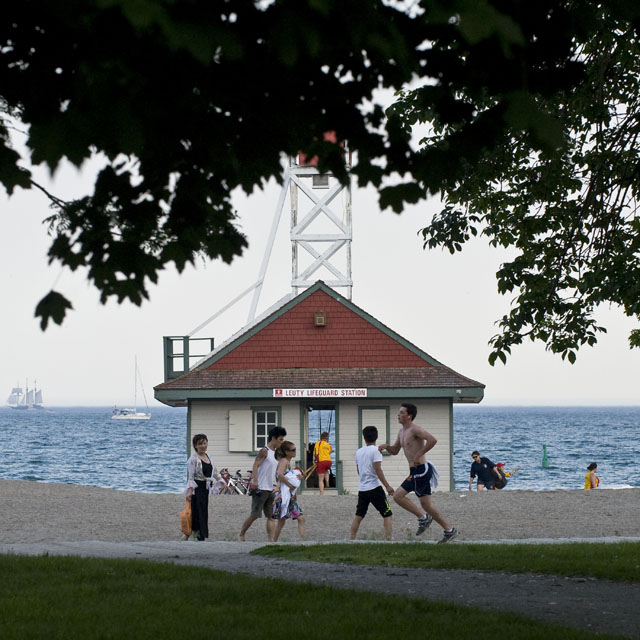 I had a piece of my faith in humanity taken away from me today.

Someone hit my boyfriend’s car and left the scene without admitting to it. My heart sank out of my chest when I realized what had happened.

When I was seventeen years old, I myself backed into someone’s car. Out of sheer panic I started to drive away. And then I did a u-turn and went back to the scene. My heart raced as I knocked on the door of the house it was in front of and told them what had happened. The family thanked me profusely for coming forward. I was more scared than you could imagine (or maybe you can imagine, I’m sure a lot of people out there have been in that position.) I remember having to call my parents as I was still living with them and not even out of high school, cancel my plans for the evening and subsequently the next few weeks, and work to pay off the damage I had done. But I was proud of myself for coming forward. I have a conscience. And despite my flaws, I’d like to think I’m a decent person that cares about other people.

About three weeks ago, my own car had been sideswiped. I found out as I was walking away from it on my way to work. Clearly I was upset by what had happened then, but this hit me a lot harder.

A million emotions went through my head today when I saw his car. And I can’t pretend that I didn’t I shed a couple tears.

And by a couple, I mean I had quite a bit of a melt down.

Maybe you don’t think that this is a big deal, but you’re not in my shoes. We’ve been through a lot, especially lately.

We moved to Toronto on a chance. A hope, that we would make ends meet. We gave up secure, stable jobs, in the place I was raised and the city he has successfully established himself in, for the prospect of being together and making a better path for ourselves.

When I moved to Toronto, I was the one that didn’t have a job waiting for me on the other end. My love drove out here six weeks before me, found us an apartment, worked every single day and then flew out to Alberta to pick me up and drive across the country yet again. From the moment I got to Toronto, he has worried more about me than himself. I’ve watched him sacrifice so much for me. He has worked harder since landing here than I’ve ever seen anyone work. He has a heart of gold.

Well over a year ago, I accepted a job that required me to put a lot of money into my vehicle. It was around the time that he needed to put the same kind of money into his car. I didn’t ask him to help, but that’s just who he is. He put everything towards my car, at the sacrifice of not being able to put the money towards his own (much nicer) vehicle.

He would have probably bought me the moon if I needed.

So today, when I realized this happened, I wanted to scream.

I had such a wonderful week of meeting such kind strangers at the events I have covered. I saw a lot of very beautiful things and people, and really was feeling like a million bucks.

Funny how fast that can be taken away.

I hope that I never forget how to take a moment to think about what someone else might be going through. You never know what another person’s life may be at any moment in time. You don’t know their struggles, or their successes. You don’t know what’s in their bank accounts and what they may be doing to survive.

A lot of people have it worse than us, so I am certainly not acting like oh-pity-me. But it doesn’t change that something like this hurts.

So whoever hit my boyfriend’s car, I hope you feel good about yourself as you go on with your day as though nothing happened.

I mean who the hell cares right? It’s not like someone hit YOUR car and then left. How dare we have parked on a public street in front of our home along with all the other vehicles that park there. Clearly we should have moved the vehicle so you could swerve better towards the sidewalk. Obviously you own the streets of Toronto and can do as you please.

I’m wasting my breath anyways, I know whoever did this won’t ever see what I had to say. Whoever you are though, you’re an asshole, and you’re a coward. Clearly you think you’re better than us, but you are a small, weak, pathetic person.

Still sending all of my love to everyone back home in Calgary. To my friends and family, I miss and love you all. Thank you all for updating me on the floods and that you all are safe. I know I’ve told all of you this a million times, but I wish I was there to help.