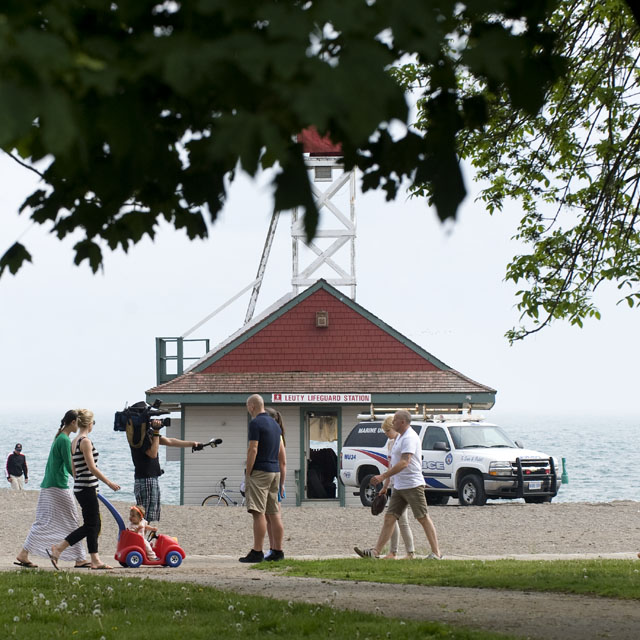 Two whole months of this project are behind me now.

And, in honor of that, I’m posting a few extras today.

Originally, I was going to grab some shots on my afternoon jaunt along the boardwalk, as it was a happening place. 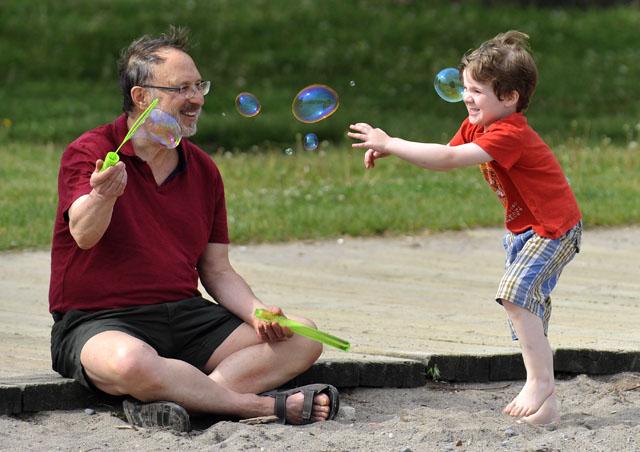 However, before I knew it, I had wandered all the way to Woodbine Park, where the Waterfront Blues Festival was happening. I couldn’t resist. 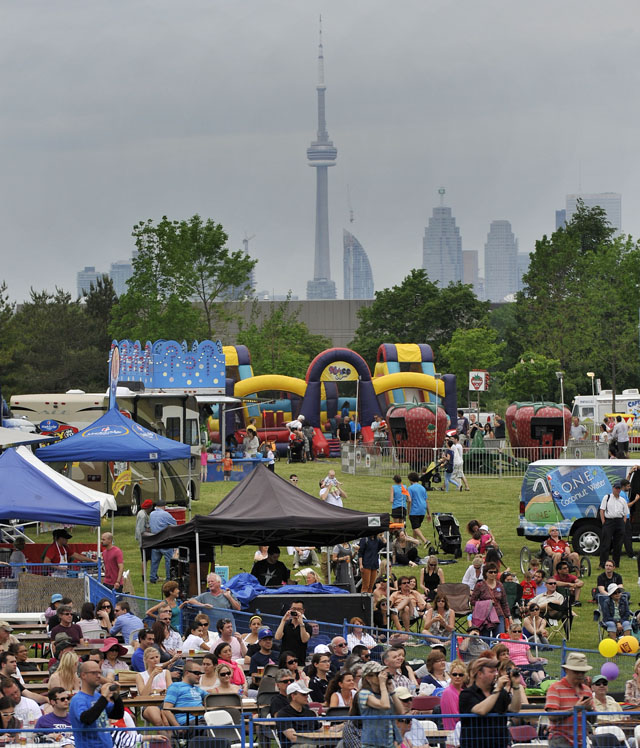 And can you blame me? Everyone was having a blast, from the acts on stage to the members of the audience. 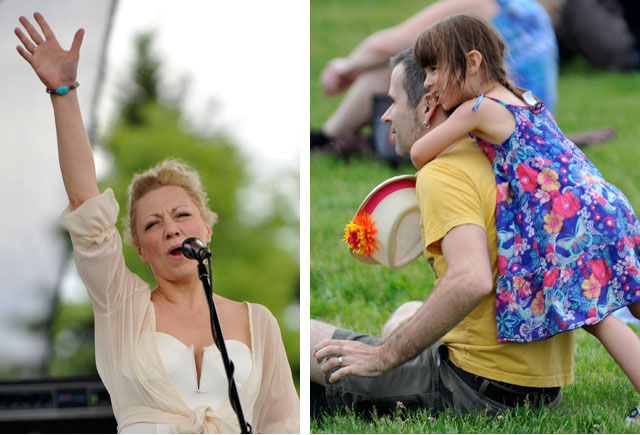 Watching the crowd quickly became the best way for me to spend my afternoon. 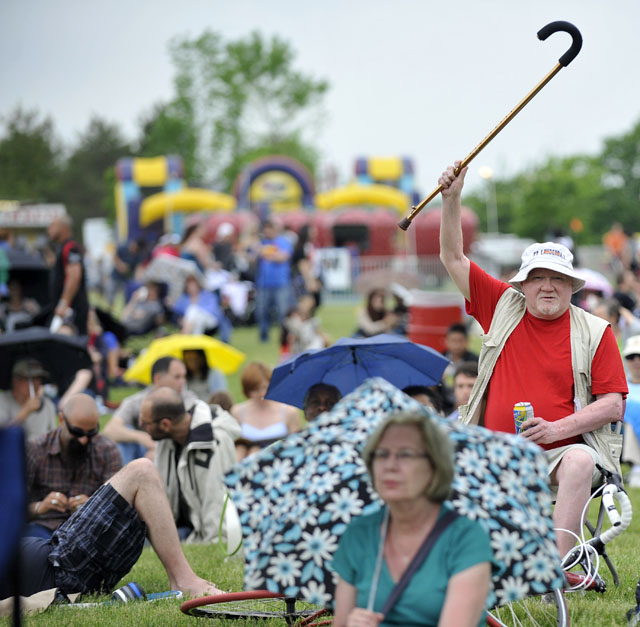 No one could resist the urge to get up and dance. Whether it was the young..

But my personal favourite was the couple rocking up a storm in the beer garden. 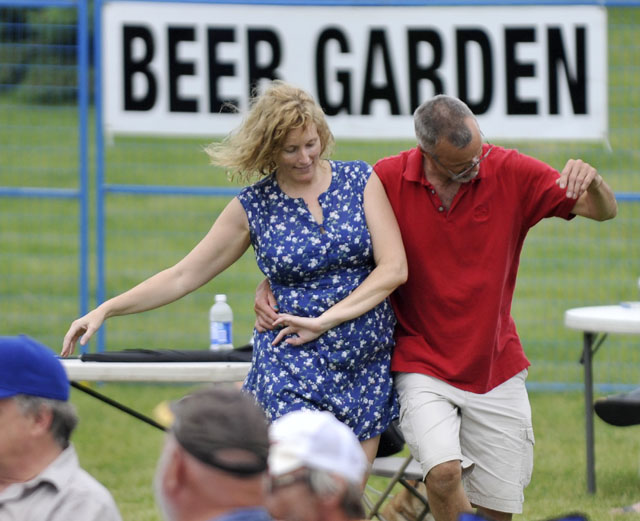 The Waterfront Blues festival happens tomorrow too – I highly recommend if you’re in the Beaches you head down and take in the free music.

See you in month three.